SOMETHING ABOUT STAR ANISE

What is Star Anise? 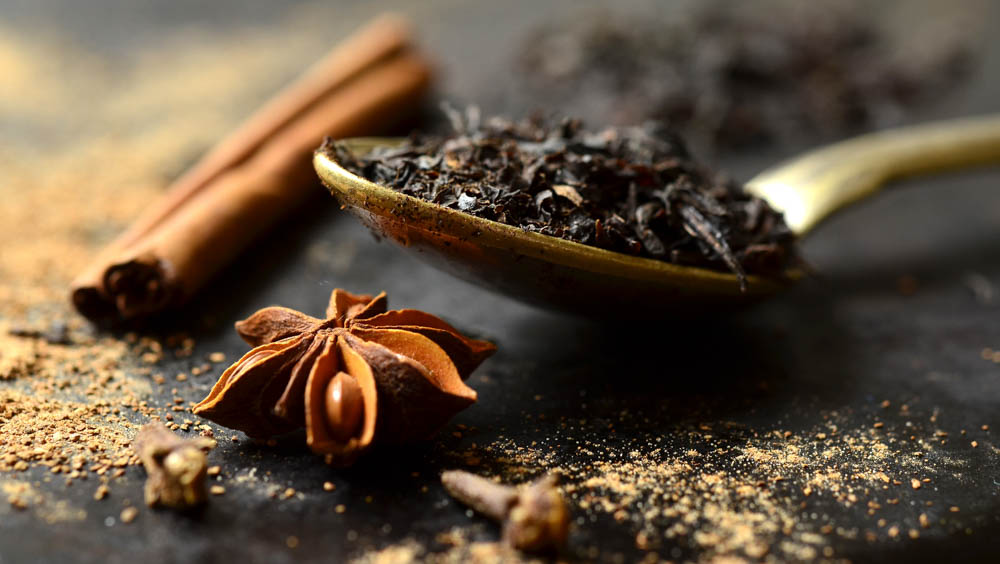 Star anise is the star shaped fruit that grows on a tree scientifically called Illicium verum. As the name suggests, the star shape contains anywhere from five to ten pointers, each one holding the seeds. The star anise tree is fairly small but grows year round bearing fruit usually in the autumn.

Star anise is often confused with aniseed (a relative of the fennel plant) as both possess sweet, black licorice-like scent, and essential oils for both seeds contain an active compound anethole. Star anise is utilized widely in Asian cuisine, while aniseeds are predominantly used by Western countries. Due to its sweet scent, star anise essential oils are also used in aromatherapy, perfumes, toothpaste and cosmetics.

Numerous active compounds within star anise contribute to an extensive list of health benefits and have been used by Asian traditional medicines for centuries. One of the major compounds within star anise is shikimic acid which is the primary ingredient used for the past 15 plus years to synthesize antiviral drug oseltamivir, known by the common name as Tamilflu. Besides shikimic acid, star anise contains number of other potent ingredients that have been linked to numerous healing properties including:

Number of powerful phytonutrients (flavonoids, lignans, terpenes and phenylpropanoids) such as anethole, limonene, linalool, quercetin, alpha-pipene, beta-pipene and nerolidol have been identified in star anise. Research shown many of these compounds to be potent anti-inflammatory, antioxidant, anti-microbial and mighty free radical scavengers.

Star anise aromatic and sweet flavour made it popular amongst Asian and South Asian cuisines.  The active compounds that carry sweet smell and taste profiles also possess many medicinal attributes. From the ancient Chinese and Ayurvedic remedies to modern science, star anise research and applications continue to grow, identifying more benefits. Let’s take a closer look into the powers of this exotically, common spice.

As star anise is more prominent spice in the east, majority of research based evidence is driven from Asia. Be aware, that star anise is often referred to as “anise” where in the West it is it’s own seed and spice term. Both star anise and anise are different spices, but they do possess some of the same phytonutrients such as anethole and linalool.